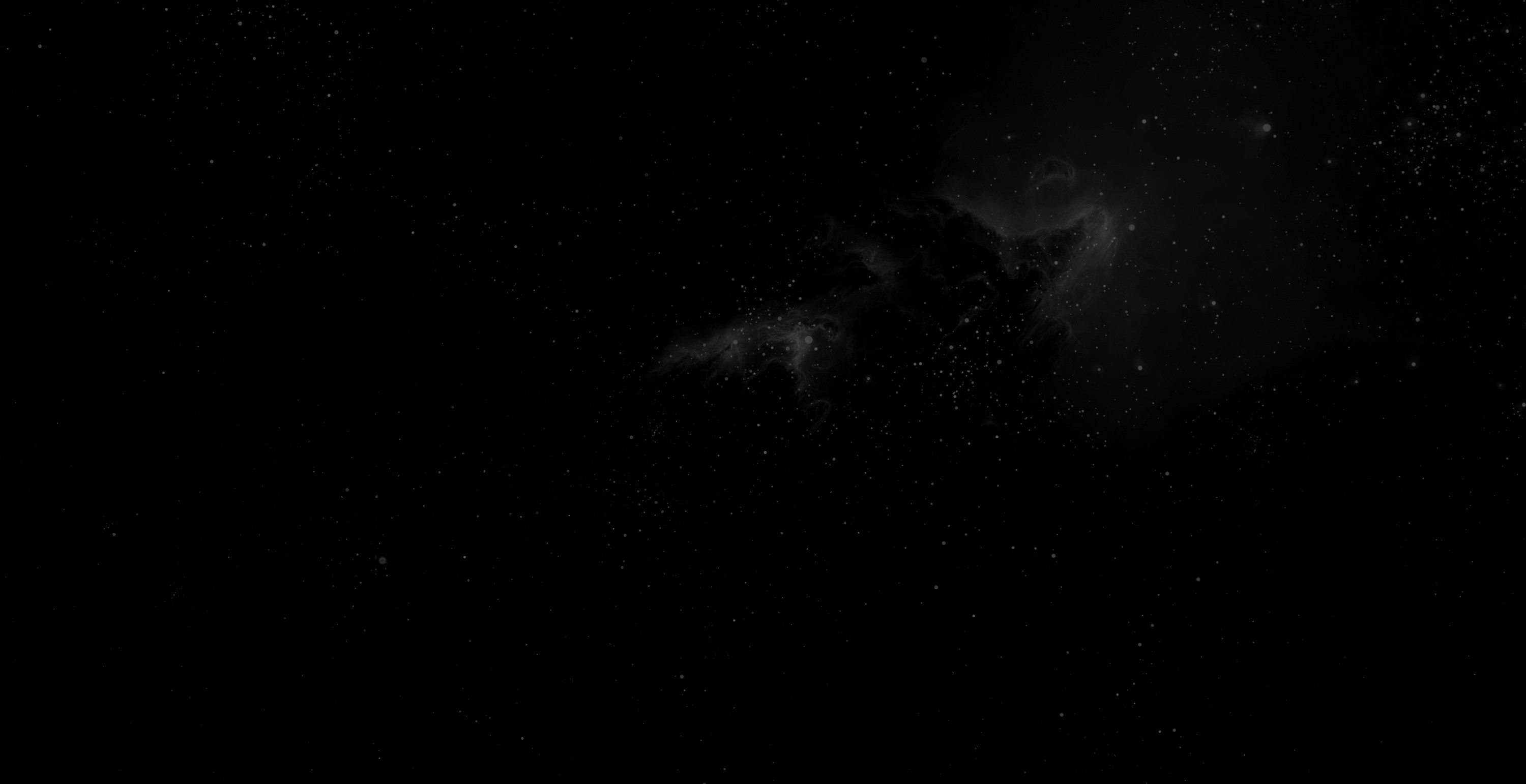 Autumn – I Say You Hello

Autumn – Laughter Of A Madman

Autumn – Not Afraid To Die

Azul y Negro were pioneers of synth and electropop in Spain. The debut album La Edad De Los Colores was released in 1981. The year after the album La Noche (The Night) was released, followed by the better known Digital. An international chart release, it was an instant chart success. The single “Me Estoy Volviendo Loco” (meaning Going Crazy) taken from the album became a hit in Europe, Japan, United States and Australia. Digital, a collection from the first two albums, included songs like “No Tengo Tiempo”, “La Torre de Madrid”, “La Noche (Let’s Spend the night together)”.

Matthias Schuster, Kirsten Klemm and Jan T. Krahn initially started started their collaboration under the name Jeanette und das Land Z in the spring of 1981 publishing a first 7“ („Poupée De Cire, Poupée De Son“/“Raumpatrouille“) on Konkurrenz, a sub label of Phonogram at that time.One year later the band was joined by drummer Jürgen Weiss and recorded their first LP at Phonogram studios in their hometown Hamburg. Struggling with the with label about the album release, the band decided to take over the Konkurrenz sub label and to release the finished material on their own. Pointing out their now independent status and the new line up, the band changed their name to Bal Paré as an hommage to German chansonette and actress Hildegard Knef and her song Es war beim Bal Paré.Bal Paré published their first album Hamburg Paris Catania in 1982, followed by Metamorphose which was released on Krautrock Records in 1985. After that the band changed line up and name again, giving birth to Ting Voice of which a self titled 12“ was published in 1989.

Berlin is an American new wave band. The group was formed in Los Angeles in 1978 by John Crawford (bass guitar). Band members included Crawford, Terri Nunn (vocals), David Diamond (keyboards), Ric Olsen (guitar), Matt Reid (keyboards) and Rod Learned (drums). The band gained mainstream commercial success in the early 1980s with singles including “The Metro”, “Sex (I’m A…)”, “No More Words” and then in the mid 1980s with the chart topping single “Take My Breath Away” from the 1986 film Top Gun.